Budai was a Chinese monk who lived in the 900’s. He is also known as the “Laughing Buddha” and is often portrayed in images and figures. In the west, he is often confused with Siddhartha Gautama, the origin of Buddhism. Gautama is commonly depicted as tall and slender.

In other words, the content or laughing fat man depicted so commonly is a Chinese Buddha named Budai not The Buddha. an early depiction of Gautama 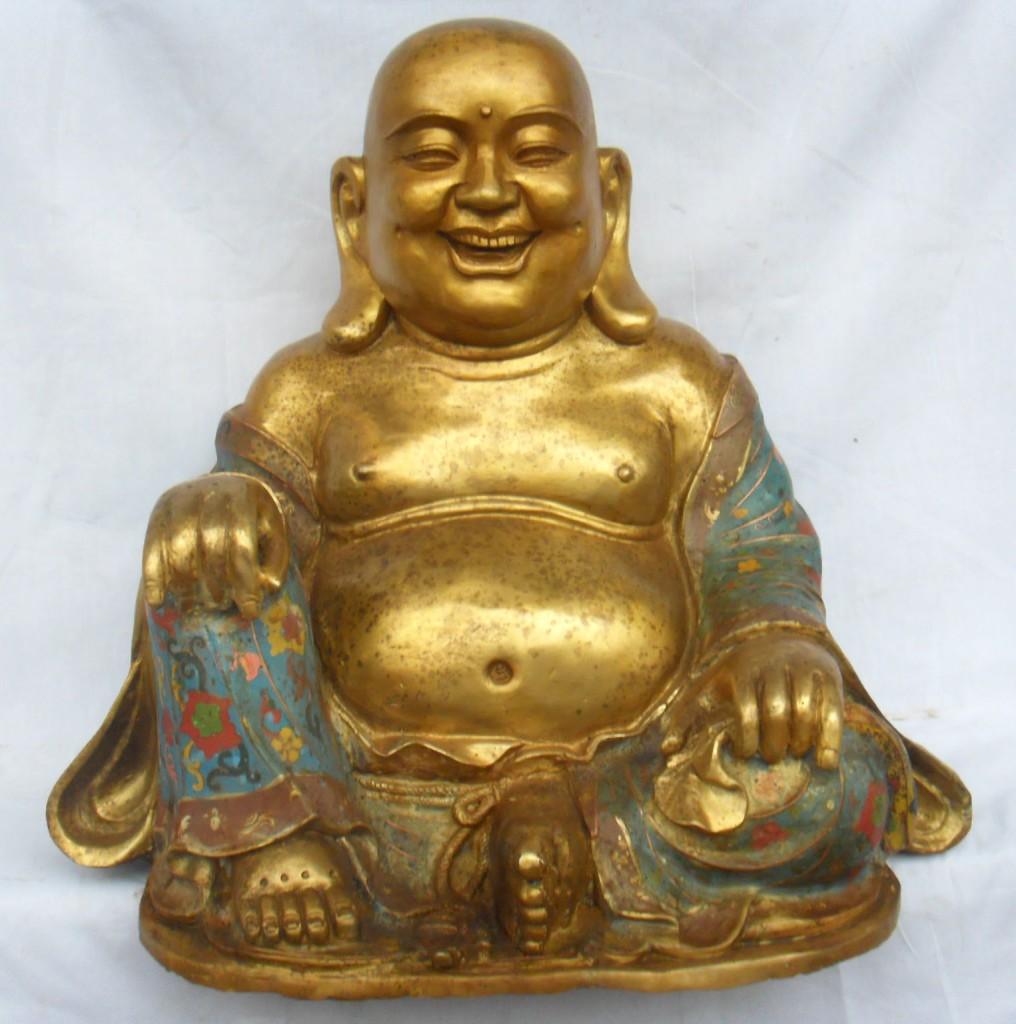 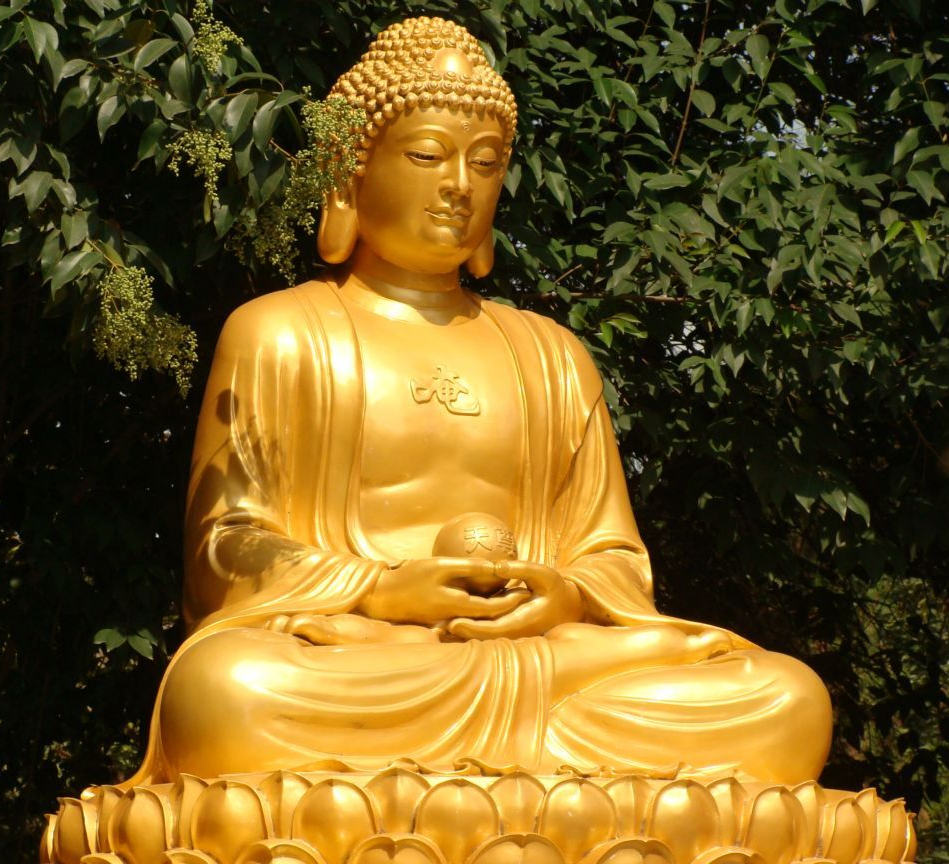 One of many derivations

Curious how symbols evolve or sometimes get lost in translation.
Davidya

2 Responses to The Budai Buddha